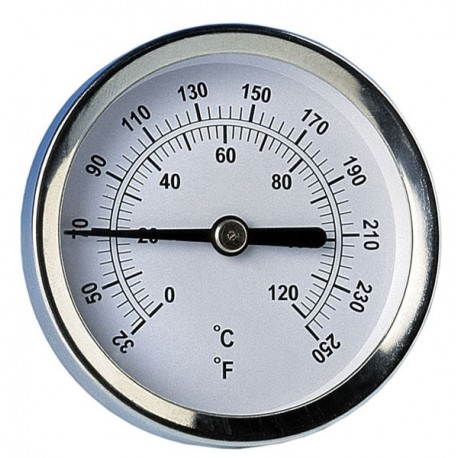 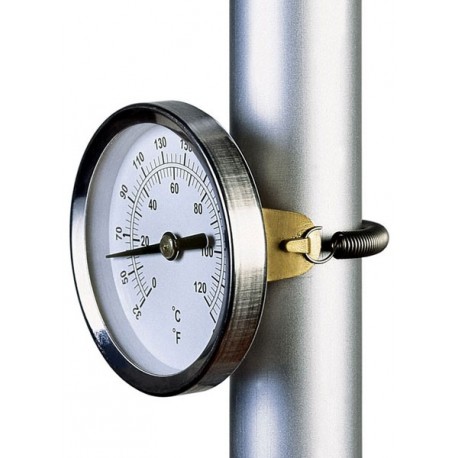 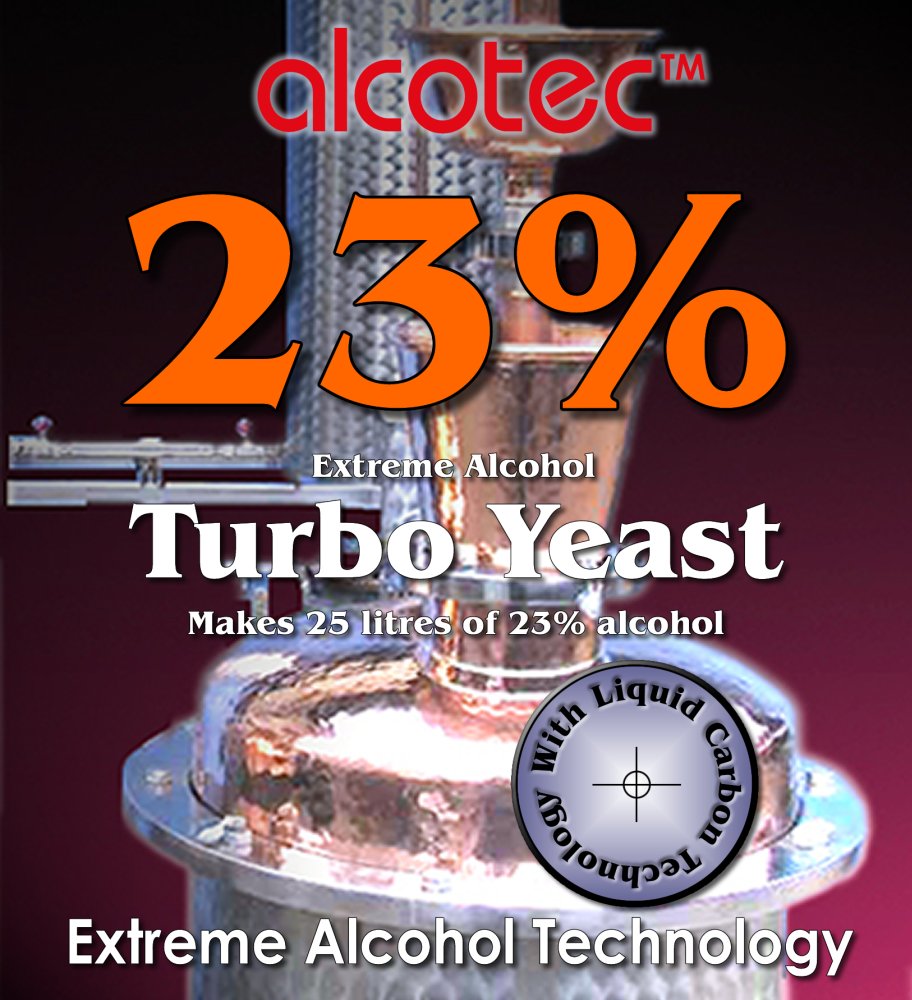 Brewing in Scotland goes back 5,000 years; it is suggested that ale could have been made from oats at Skara Brae and at other sites dated to the Neolithic. The ale would have been flavoured with meadowsweet in the manner of a Kvass or Gruit made by various North European tribes including the Celts and the Picts.

The ancient Greek Pytheas remarked in 325 BC that the inhabitants of Caledonia were skilled in the art of brewing a potent beverage. The use of bittering herbs such as heather, myrtle, and broom to flavour and preserve beer continued longer in remote parts of Scotland than occurred in the rest of the UK. Thomas Pennant wrote in A Tour in Scotland (1769) that on the island of Islay "ale is frequently made of the young tops of heath, mixing two-thirds of that plant with one of malt, sometimes adding hops". Though, as in the rest of Britain, hops had replaced herbs in Scotland by the end of the 19th century, this Celtic tradition of using bittering herbs was revived in Brittany, France during 1990 by Brasserie Lancelot, and in Scotland by the Williams Brothers two years later.

Even though ancient brewing techniques and ingredients remained in use later in Scotland than was the practice in the rest of the UK, the general pattern of development was the same, with brewing mainly in the hands of "broustaris", or alewives, and monasteries, just as it was throughout Europe; though, as with brewing ingredients, the trend was for developments to move more slowly.

The Leges Quatuor Burgorum, a code of burgh laws, showed that in 1509 Aberdeen had over 150 brewers – all women; and this compares with figures for London which shows that of 290 brewers, around 40% were men. After the Reformation in the 1560s commercial brewing started to become more organised, as shown by the formation in 1598 of the Edinburgh Society of Brewers. [wiki].